Does Your Business Need More Customers?

Click The Button Below To See if We Can Help Your Business Grow!

GET RESULTS WITH OUR LOS ANGELES, CALIFORNIA

Stop Losing Customers to Your Competitors

Have you been searching for a way to harness the power of the internet to grow your business? Are you looking for more leads, phone calls or walk-in customers? Are you tired of watching your competitors beat you online?

We have helped hundreds of business, just like yours, in your city. These days, everyone has a smart phone in their pocket. If they are looking for local services, the first place they turn to is Google. In an instant, it returns results and people automatically trust the sites on the first page.  But what happens if your business isn’t listed at the top of Google?

We understand Google. We know what it is looking for.  Google doesn’t rank websites based upon the quality of their services. It has specific factors it wants to see. If your website doesn’t have those factors, you won’t be listed at the top. We know how to unlock Google and send you a flood of new customers. 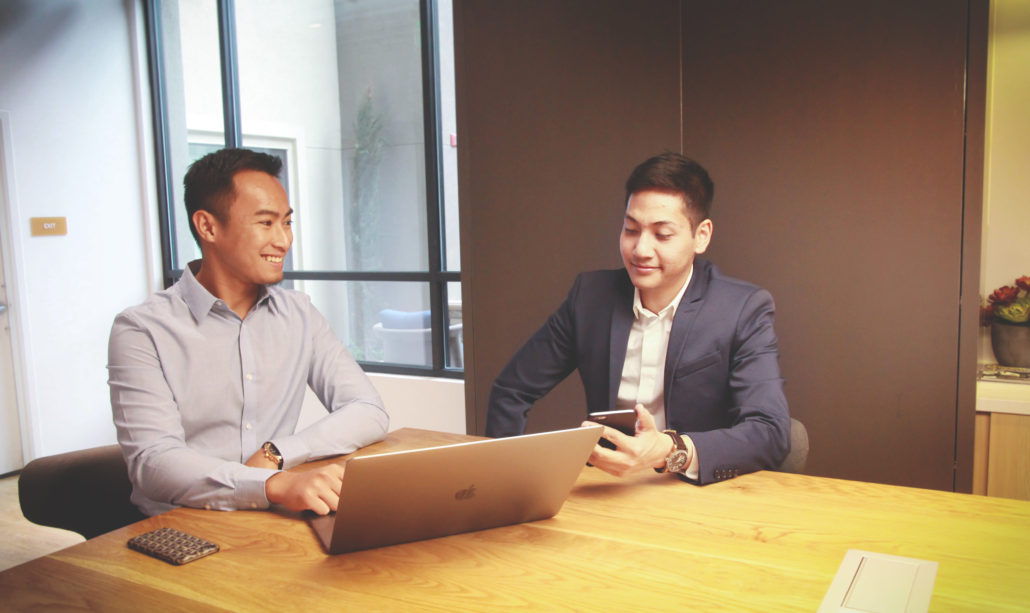 I believe for a business to really succeed, the satisfaction and value that a client receives should be paramount and a priority. There is nothing I would like more than to see my clients unlock the next level in their businesses, achieve their greatest potential and know that I could be a part of that journey. That is what I strive to do with BlackGrid, every single day

Talent, networking and skill sets are just some of the many critical traits in businesses that can only be earned through time-tested experiences. Owing to that fact, Nabil has honed his abilities at a young age, using it to rise through his college years while building upon the foundations of many great endeavors that still stand to this day.

With a background in light-displacement motorsport racing, Nabil founded a motorsports club and used his networking experience to host private events for clubmembers during the 2009 Formula 1 Grand Prix. As a student, Nabil even managed to earn the coveted title awarded only to the top academic achievers in the entire instituion. As he moved to Southern California to continue the remainder of his education, he went on to establish NAMSA, a nationally chaptered student council while working with many more, including international organizations.

Though Nabil spent a lot of time involving himself with extracurricular duties and organizations, his faithful servitude towards his education saw him eventually graduating with a degree in Industrial Engineering complete with a minor in International Business and Marketing. A lethal combination, Nabil knew that his abilities would translate well into his ambitions of applying the industrial engineering methods of optimization and streamlining on an online platform as compared to a traditional manufacturing and production platform.

Thus, a decision was made that he would drop the idea of pursuing an employment with an already established firm. Going off on his ambitions, Nabil dedicated his post-graduation time to launch his own company, BlackGrid SEO, which offers services in search engine optimization, web design and social media management, amongst others. Combining his knowledge, strategy and execution – what he calls the trifecta of the modern-day business, BlackGrid continues to flourish to this day, spreading its success to their clients in a ripple effect. 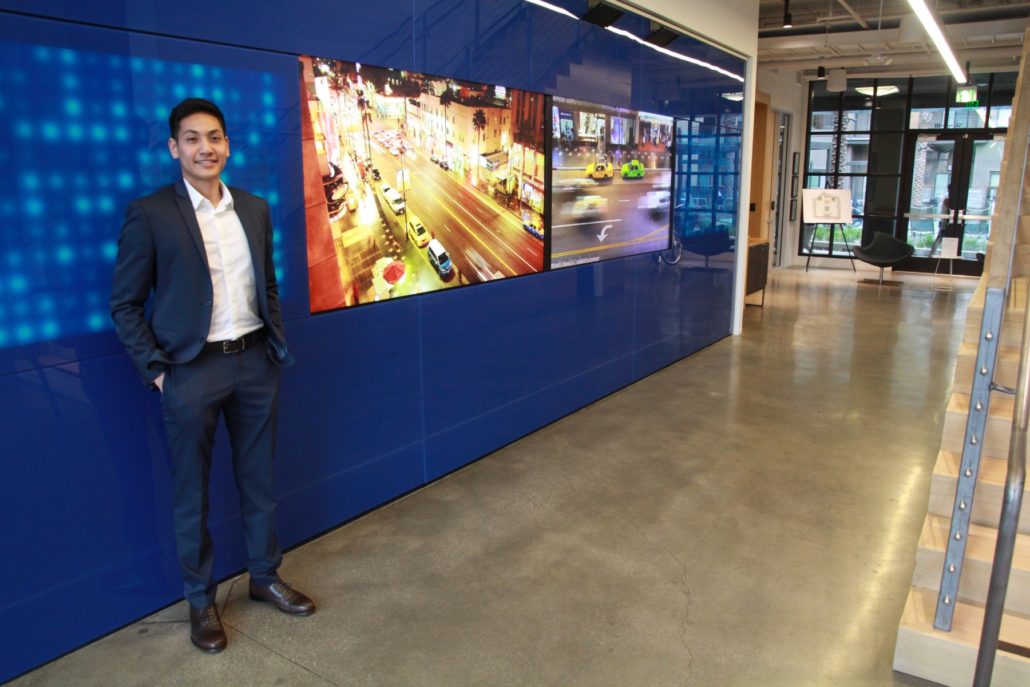 Are You Ready to Accelerate Business Growth?
Start by filling out our Analysis Form.

GET STARTED TODAY
Scroll to top